We use cookies to make your experience better. To comply with the new e-Privacy directive, we need to ask for your consent to set the cookies. Learn more.

Be the first to review this product
£9.95
In stock
SKU
PLU-MARV-0001
Add to Wish List Add to Compare
Skip to the end of the images gallery 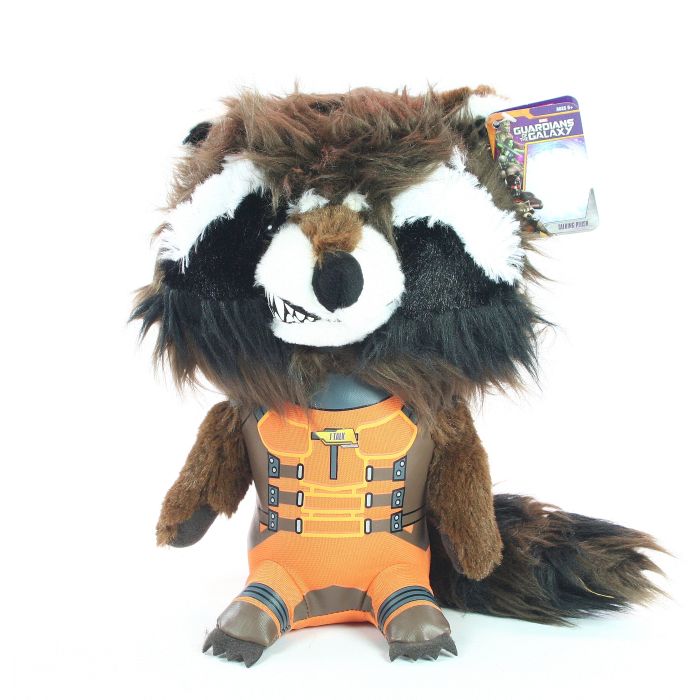 Skip to the beginning of the images gallery
Details
Ain’t no thing like Rocket, ‘cept Rocket. He lives for the simple things, including collecting valuable bounty alongside his friend and partner, Groot. Quick to train a weapon on anyone who offends him, he’s far more formidable than he appears. Rocket Raccoon is most known for being a central character in Marvel's Guardians of the Galaxy franchise and one of the Marvel Avengers. He most recently appeared in Marvel's Avengers: Endgame, fighting the might of Thanos!
More Information
Reviews
Write Your Own Review
Only registered users can write reviews. Please Sign in or create an account
Compare Products
Compare
Clear All
You have no items to compare.
My Wish List
Last Added Items
Go to Wish List
You have no items in your wish list.
© 2014 Magento Demo Store. All Rights Reserved.